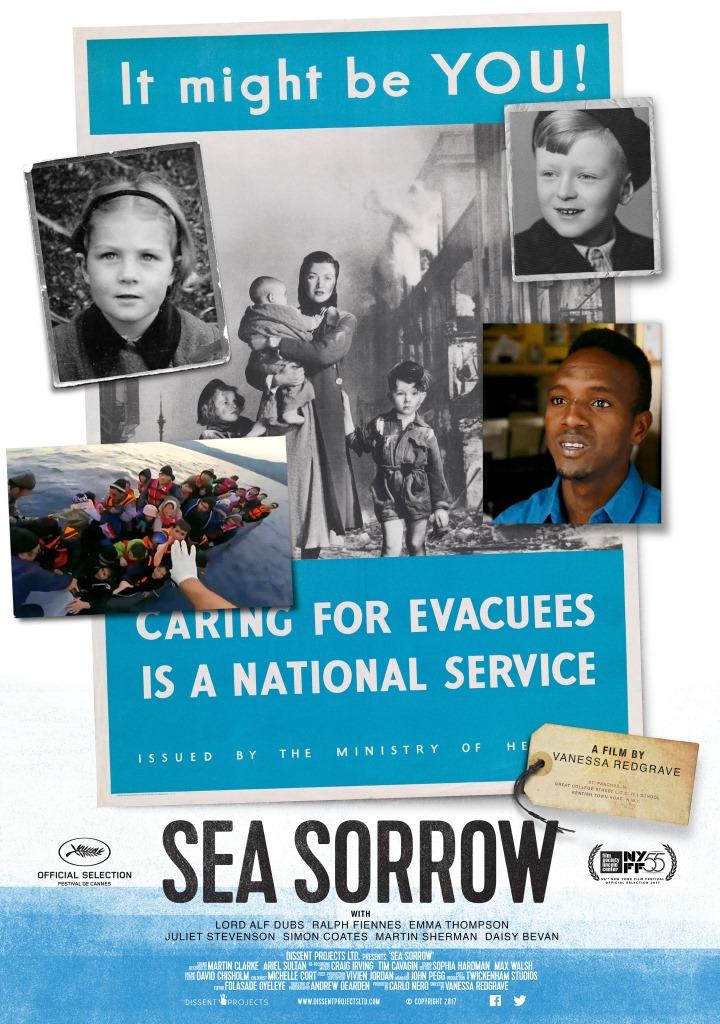 SEA SORROW features Ralph Fiennes, Emma Thompson, Lord Alf Dubs, Juliet Stevenson, Daisy Bevan, Jemma Redgrave, Joely Richardson and is a very personal, dynamic meditation on the current global refugee crisis mixing past and present, documentary and drama in its reflection on the importance of human rights. Click below to watch the trailer and download the film (Please share it on your social media):