We are excited and honoured that our film SEA SORROW, has been officially selected for this year’s New York Film Festival

Dissent Projects ltd was set up to produce documentaries, shorts and features on the main social and environmental issues of today. 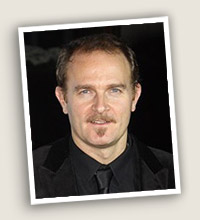 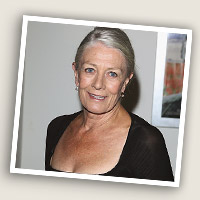 Since 1977, Vanessa Redgrave has produced documentaries (including) “Can’t we put human beings first?”, given to the United Nations Childrens Fund (UNICEF)